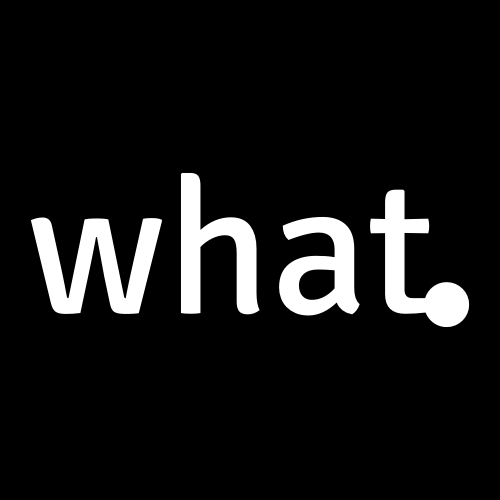 Have you ever been in a situation, where you wanted to setup a project you haven’t been working on for a while and it failed with a cryptic error for no apparent reason?

Chances are that you didn’t freeze your requirements and one of the new packages you just installed got upgraded and the new code is incompatible with your codebase and this causes a random error!

pip-compile does exactly that. In order to be able to easily upgrade all packages, pip-compile works with two separate files.

⚠️ Warning! Pypi packages can have specific versions marked as prereleases. Those are ignored by pip-compile! If you want to use a prerelease the corresponding version has to be updated manually in requirements.txt after compilation.